Waiting On Wednesday: Sleep No More

Waiting on Wednesday: Sleep No More 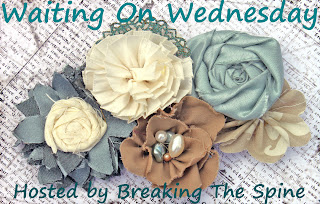 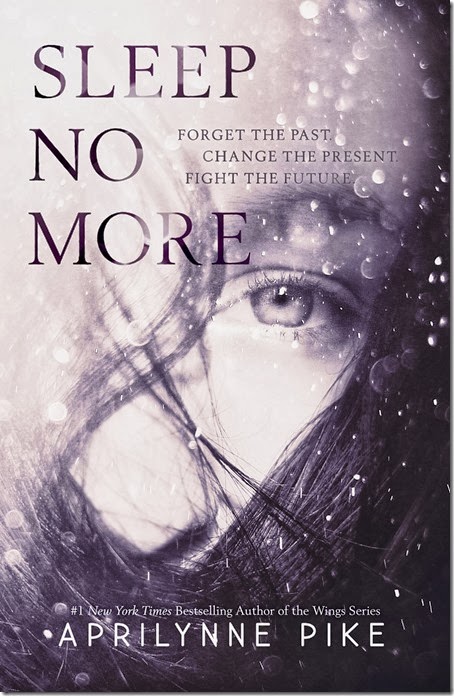 Lisa McMann's Wake trilogy meets the blockbuster Inception in this dark page-turner from #1 New York Times bestselling author Aprilynne Pike.
Oracles see the future but are never supposed to interfere. Charlotte learned that the hard way. If she hadn't tried to change one of her childhood visions, her father would still be alive. Since the accident, Charlotte has suppressed her visions to avoid making the same mistake. But when she receives a premonition of a classmate's murder, she can no longer ignore her powerful gift.Then Charlotte meets someone who not only knows her secret but who also has a way for her to stop the killer. He offers to teach her how to manipulate her visions to change the future. But doing so will put Charlotte in the path of the murderer.…
Aprilynne Pike's bestselling Wings series was called "remarkable" by Stephenie Meyer, bestselling author of the Twilight Saga. And her most recent novel, Life After Theft, was cheered as a "whirlwind adventure" by School Library Journal. Now Aprilynne returns with this exhilarating departure from her previous novels. Sleep No More is a psychological thrill ride that is sure to keep readers' hearts racing until the very end.

My Thoughts: I like the sound of this novel, it seems a little darker then Aprilynne's other novels and I like the whole psychological thriller element!
2014 aprilynne pike harper teen sleep no more waiting on wednesday
Tweet