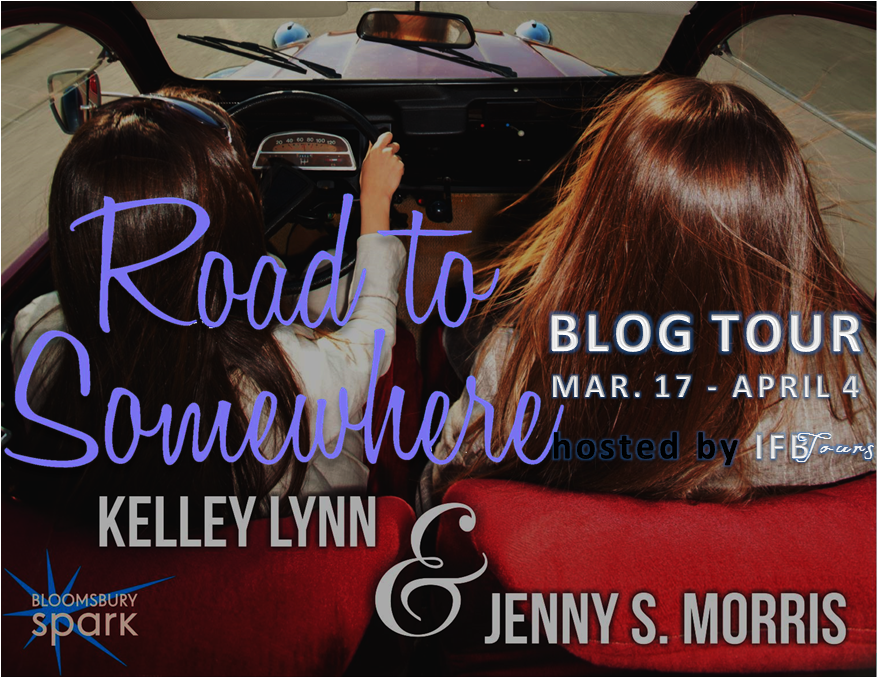 
New! From Bloomsbury Spark, a sunny heartwarming story of discovery and sisterhood.

A road trip. A singing competition. And super-hot cowboys.

What could be better?

For Charlie, a post-high school road trip isn't just a vacation, it's life changing. While her parents think she's helping a friend move, a chance at fame is the real reason to grab her best friends and drive to L.A. But when her super annoying, uber-responsible, younger sister, Lucy, has to tag along, it isn't quite the summer of fun she imagined.

Add in a detour to her grandparents' ranch in Texas, and between mucking the stalls, down-home cookin’, and drool worthy ranch hands, this could just turn into the best, and most complicated, summer of their lives

Thanks so much for having us here at Falling for YA. We’re so excited to be here! If it’s all right with you, we’ll tag team these answers. And we’ll do this without talking to each other first. Should be interesting to see what comes out. J

How did the two of you meet and decide to write a novel together?


Kelley: You know, I can’t really remember how we ‘met’. I think I was Author, Cassie Mae’s, critique partner, and so was Jenny, and then we formed this critique group with a number of other authors. I read Jen’s first work, a YA Paranormal, and thought it was just amazing (I will admit, I was quite intimidated sending her my work.) I’ll let Jen talk about how we decided to write a book together.

Jenny: Haha, that’s funny. I was really intimidated by Kelley after reading her YA Fantasy: Fraction of Stone. (Which is published now, btw.) As for deciding to write together we had to do a short story together for the AtoZ challenge and after posting it our CP’s didn’t know who wrote which character. It gave me the idea that maybe we’d work well together for a collaboration. So I emailed Kelley and asked if she wanted to write a book with me, and thankfully she said yes.

Who was your favorite character to write? Why?


Kelley: I think the easiest/obvious character for me to say would be Lucy, the younger sister. I was responsible for writing her point of view. It was definitely a challenge, as I have never been a younger sister. But I really enjoyed looking at everything from a younger sister’s perspective. It was also SUPER fun to write about Charlie, the older sister, from Lucy’s point of view. Because while I had the privilege of knowing what Charlie was thinking, Lucy didn’t. That was a fun dynamic.

If I were to pick a secondary character, I’d have to say I really enjoyed writing scenes with Charlie’s three best friends in them. It was really fun to develop these characters, to make them a group of friends, but also to make sure they were each individuals.

Jenny: Charlie’s voice comes pretty easy for me. She kind of just blurts out what she’s thinking, and I write it down. LOL. But if I had to pick a secondary character it would actually be Nan and Pops. Pops is loosely based on my dad. He grew up in Louisiana on a farm and is a man of few words, but has a soft heart. And Nan is loosely based off my father’s mother. She was a very strong woman who spoke her mind and worked really hard on their farm. So writing their dialogue and actions felt very natural to me.

If Road to Somewhere had a theme song what would it be?


Kelley: Actually, ROAD TO SOMEWHERE has a lot to do with music. Both Charlie and Lucy are musically inclined (Charlie’s voice, Lucy with piano) and so there are a number of songs referenced in the book itself, some well known, some not so well known, and one that the girls write together. If I were to pick a theme song for Lucy, I’d choose the song she plays on the piano, Wild Horses, by Natasha Bedingfield. It describes Lucy perfectly. I heard it when I was working out while we were writing this book and I knew it had to have a place in ROAD TO SOMEWHERE.
Jenny: Like Kelley said RTS has a lot of musical elements to it. For Charlie Stronger by Kelly Clarkson is the song her and her friends sing for the competition. It’s fitting because throughout the book she feels like she might not be able to go on, but because she’s strong nothing will hold her down.

What was the last book you read and loved?

Kelley: First, thank you for not asking about my most favorite book. I don’t do favorites. It’s so hard to pick! Haha. I really loved EFFORTLESS WITH YOU by Lizzy Charles. But I also just read RUN FOR THE ROSES by Rachel Schieffelbein. Cassie Mae’s work is always super fun too. (I have a special place in my heart for HOW TO DATE A NERD) And Theresa Paolo’s (NEVER) AGAIN is such a great tale of young love returned. So there’s… a lot more than one. Haha

Jenny: Haha, Kelley just listed a lot of the books I’ve read recently. One book I’m reading with my boys is called Inventor’s Secret by Chad Morris (no relation. J) And it’s a Middle Grade book, but it’s so much fun. The second book just came out and I’m really excited to read it with my boys. Thank you SO much for having us on your blog. It’s been fun.
Emily: Thanks Ladies for stopping by, it was great having both of you!

About the Authors
Kelley Lynn was born and raised a Midwestern girl. She’s not afraid to sweat and fills her free time with softball, soccer and volleyball. (Though you probably don’t want her on your volleyball team.) She occasionally makes guest appearances as a female vocalist for area bands. Music plays a large role in her writing process as well as the characters and plot lines within her stories. 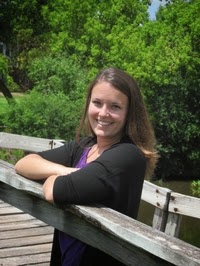 Jenny S. Morris is a YA author who loves all things geek, may have a Kdrama addiction, and prefers the rainy NW to any place she's ever lived. Road to Somewhere is her debut novel. 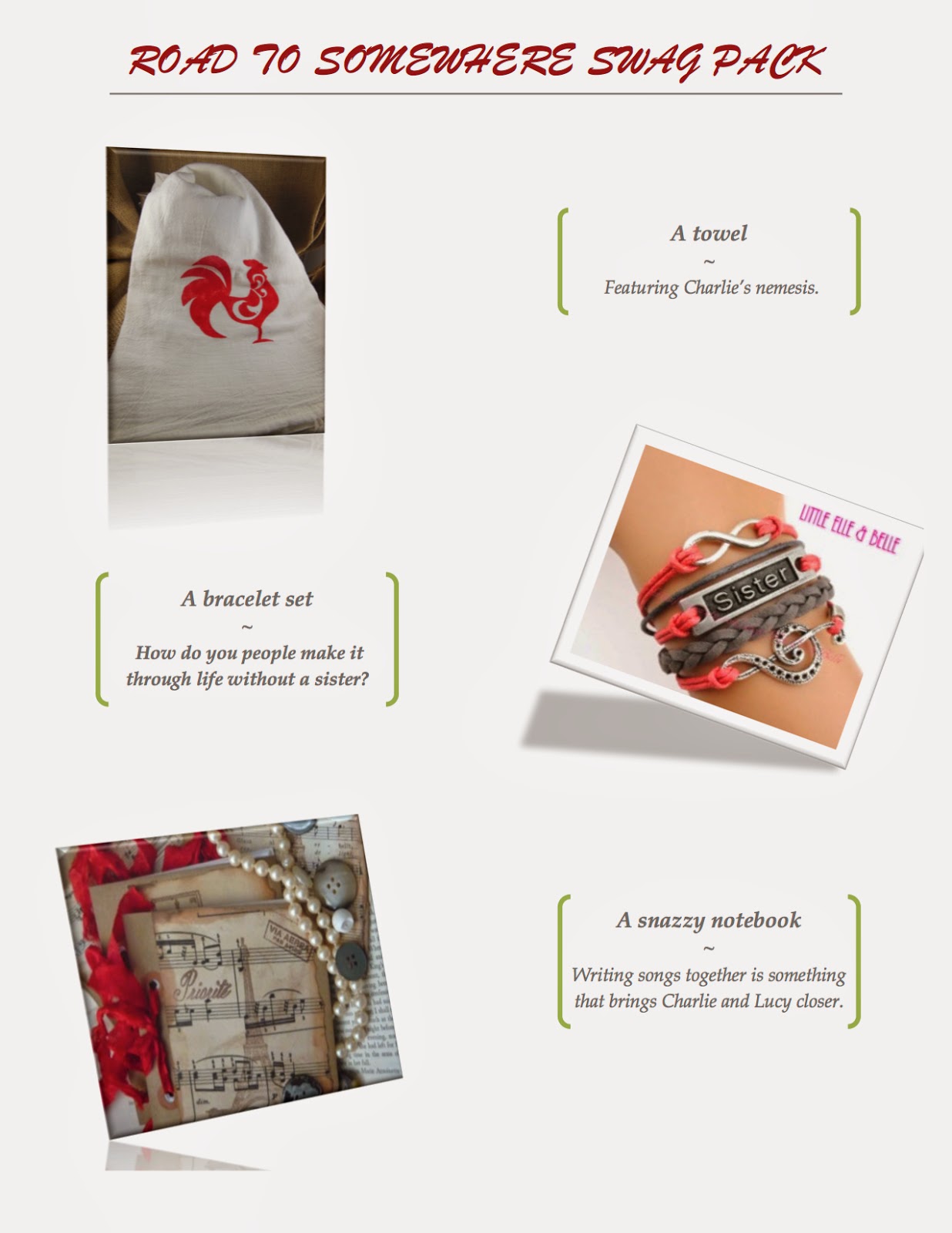